Life at the Glenroy Military Hospital

It’s been slow work given that there are really only newspaper reports to go on, but finally a picture is emerging of what life might have been like at the Glenroy Military Hospital during its eighteen months' existence.

Detail from an image of the hospital at 'Ashleigh', courtesy Broadmeadows Historical Society. It's not a very sharp image, but you can make out a day bed on the balcony and a man standing with hands on hips while another leans on the railing.

The patients were convalescent, mostly recovering from measles. They had become ill before they had a chance to set off for overseas (Argus, 22 Nov 1915, p.10) so there were no wounded or battle-affected soldiers at the hospital. For the most part, their illnesses were not life-threatening. Most men recovered and went on to serve overseas, although there were deaths, as might be expected in those days before antibiotics and other treatments now taken for granted.

Another detail from an image of the hospital at 'Ashleigh', courtesy Broadmeadows Historical Society. Here you can make out three nurses just right of centre and several women standing on the right.

Life was probably pretty boring for those who could do little more than lie or sit around and wait their turn to return to camp and set off overseas to join the action. Early on in the hospital’s brief life, Lance Corporal Herbert Cobb, a medical orderly, sent a letter to the editor of the Argus asking if anyone would be willing to donate a gramophone, records and songs for the use of patients and staff.  (9 Sep 1915, p.7) 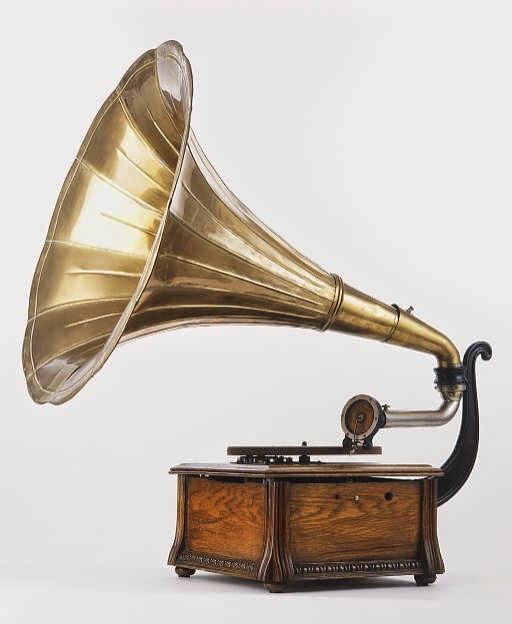 Or did the sound of Australia will be there, the ‘pop song’ of its day, resound around the area surrounding 'Ashleigh' and 'Sawbridgeworth'?
Rally ‘round the banner of your country
Take the field with brothers o’er the foam
On land or sea
Where’er you be
Keep your eye on Germany
But England, home and beauty
Have no cause to fear
Should auld acquaintance be forgot
No, no, no! Australia will be there.
(‘For Auld Lang Syne! – Australia Will Be There’, by Skipper Francis)

The need to keep the men occupied while they convalesced caused a frisson of friction in September 1916, when a well-meaning citizen of South Yarra by-passed the Red Cross and sent out a call to the public:

Letter to the Editor from L.M. Staughton, St Neots, South Yarra, asking for the public to

‘send items to the sick and convalescent soldiers in the military hospital at Glenroy. They have literally nothing to do. Any card bagatelle boards, chess men and boards would be a godsend. There is a tennis court there, but much out of repair. Would anyone have it repaired, or would some of the many kind voluntary men helpers do it in their spare time? Also racquets and balls are wanted. A punch ball would help to keep the men fit.’ (Argus, 25 Sept 1916, p.4)


The Obituaries Australia website tells us that L.M. Staughton was in fact Lizzie Staughton, widow of Samuel Staughton, MLA, and an active worker for philanthropic and patriotic causes. For some time she served on the executive of the conservative, pro-Empire Australian Women’s National League and worked hard on behalf of a number of children’s charities up until her death in 1921.


The terse response from Adelaide Creswell, Convenor of the Red Cross Home Hospital, says it all:

‘All that is necessary if more things are needed, is for the doctor in charge to ask the Red Cross Secretary. As it is a measles hospital, motor drives have not been arranged.’ (Argus, 26 Sept 1916, p.4)


Lady Creswell was not amused!

Lady Adelaide Creswell from Who’s Who of the World of Women, Vol 2, 1934, found on the People Australia website.

Clearly some men were well able to undertake more strenuous exercise, as indicated by the advertisement in the Brunswick and Coburg Leader,  12 May 1916, p.3, calling for tenders for the asphalting of a tennis court at the Glenroy Military Hospital. Tenders were to go to Miss Davis, Moreland Hall, but more of Linda Davis and her fund-raising activities for the hospital in a later entry.